Here being awarded to by

The Cam Johnson Presidents Choice Award is presented to a member the President selects based upon someone who helped the President do his/her job by their efforts. 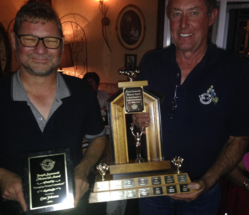 The Joseph Szymanski Award is named after a previous Member who was known for his work and dedication to the Club.  He clearly stood out in his efforts.  The members vote for this member awarded. 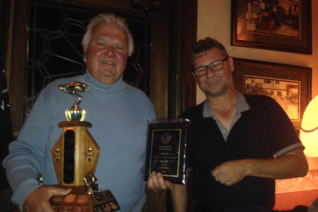 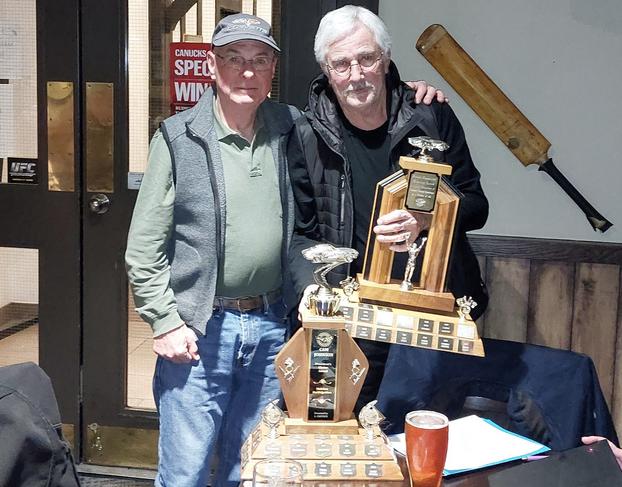